Specialized immune cells such as macrophages internalize and destroy bacteria to fight infections. This process, called phagocytosis is a key part of the innate mammalian immune system.

When an invading bacterium binds to the membrane of a macrophage, the cell membrane starts to wrap around the invader and internalizes the pathogen. This process was so far mainly investigated by conventional light and electron microscopy, which provide primarily kinematic and structural information. However, the mechanical properties of this process, described by the physical forces and energies involved are still barely known.

We investigate the mechanics of the phagocytic machinery by using optical tweezers, magnetic tweezers and traction force microscopy in combination with live cell microscopy. We found for example that filopodia, thin spike-like cell protrusions act as cellular tentacles during phagocytosis: a few seconds after binding to a particle, filopodia retract and pull the bound particle toward the cell in an f-actin-dependent stepwise manner. The force-velocity relationship of this retraction is in agreement with the kinetics of an ensemble of multiple motors. Furthermore, we found that the intracellular transport of phagosomes strongly depends on the phagosome size. Large phagosomes are transported very persistently towards the perinuclear region whereas small phagosomes show strong bidirectional transport. Dynein motors play a larger role in the transport of large phagosomes, whereas actin filament-based motility plays a larger role in the transport of small phagosomes. 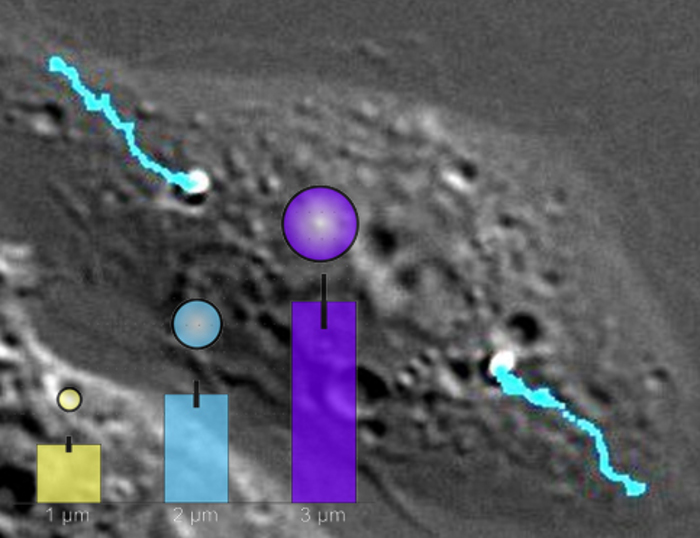 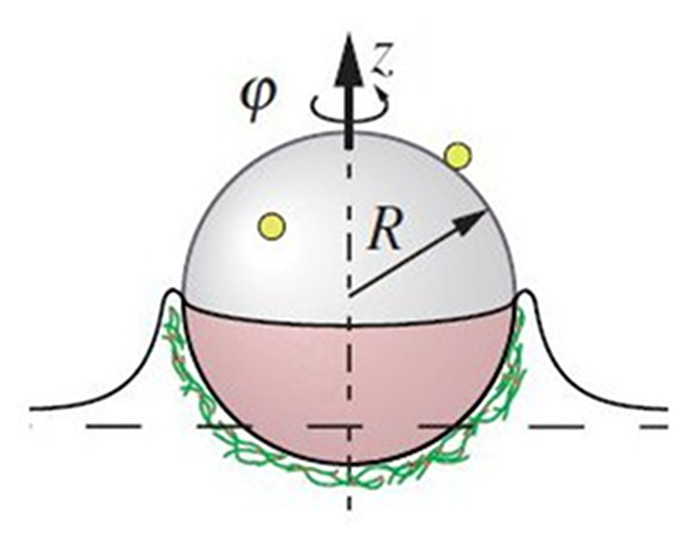 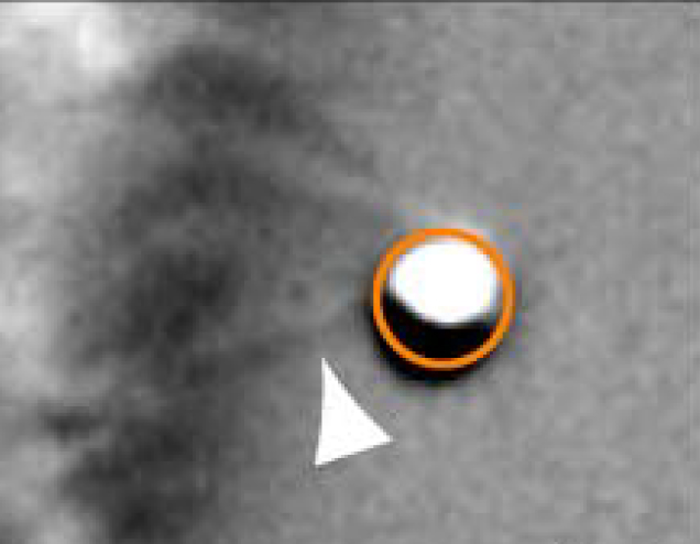 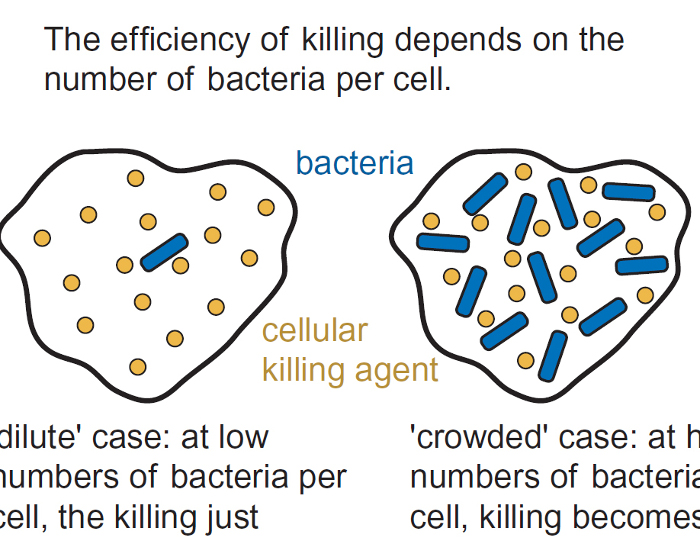 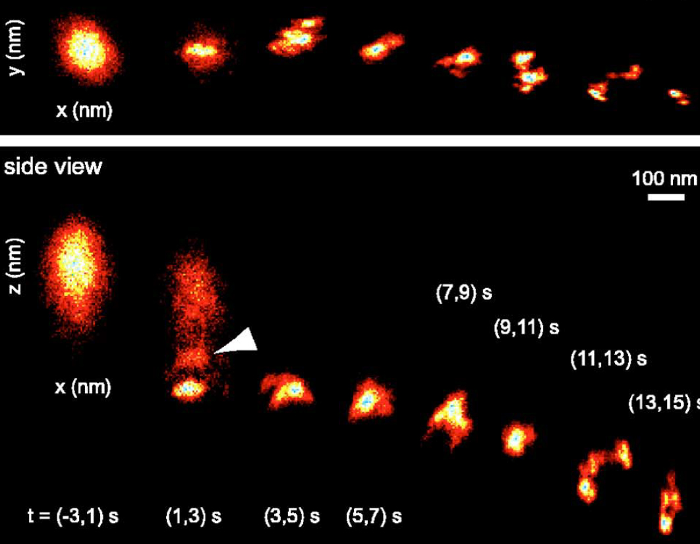